Even if most of us live in environments were we are fully accepted and free being our- (best) selves,
we may not forget how long was the way there!
And most important, that still so many of us don’t live in this freedom yet.

That’s why we want to share in this post with you, how it is to be gay in a small city in Poland.

So even if it feels sometimes, that we’re constantly repeating ourselves, with the same trainings, the same speeches and the same topics,
we have to keep on going!

Only awareness, acceptance and respect will help the whole gay community to preserve what we have already achieved and create an even better future for the next generations.

What most people don’t even know, Poland used to be a communist country, and it still was, when you, Aga were a child.
What can you remember out of this time?

I was small, so I don’t remember too much.
But I know, that my mom had to use “food stamps” to buy groceries, that she and my Dad got at work.
And also you couldn’t just buy everything like today.
Most of the time bananas, oranges and kiwis have been limited.
Oranges we only had for Christmas and then also just in small numbers.

My father used to work abroad, to make more money for the family.
That’s why my mom could go shopping in “Pewex”.

(The Pewex, international export company, was a chain of shops during the Communist era in Poland that accepted  payment only in US $ and other hard currencies, instead of the country’s indigenous currency, the Zloty).

Thanks to that, we had actually everything.
In “Pewex” you could not only buy Legos and Barbies, but and the colourful TicTac.

It was a symbol of luxury and privilege to have fruity Mentos.
Btw. I had a skiing Barbie and all my friends envied me for it.

How was it in such an old fashioned and catholic country for you finding out, that you’re gay?

As you can imagine it wasn’t easy. First I didn’t really understand what that means. I didn’t know any other gay people.

I was already 18 years old, when I first met a same sex couple.
There were two lesbians coming to the cafe where I was working.
That were the first gay people I ever saw.
I always tried to serve them, get to know them and eventually we became friends.

They opened my eyes, took me to parties and they were the first people I came out to.
I was hanging out a lot with them, but then people at my work started to talk. You know, I still had a boyfriend at that time, it was just easier this way, to cover.

With this girls I went to many places, clubs and also met other gay people.

It wasn’t an easy time. People started to talk. And asking me in a hostile way, if I “was also one of them”.
But for me this didn’t matter.

I was so happy that I met someone who was like me, for the first time.

Did you ever come out to your parents?

My dad is very old school, catholic and not open minded at all.
Maybe today he would understand.
I don’t know. But before?
I don’t think so.

He confronted me once, when I was a teenager and still living at home.
He came to me and blamed me weather I was gay, pushing me to confirm or deny it.
I felt overwhelmed and scared. I denied.

He never asked me again.

Today I wish I had told him on this day, that I was gay.

But I was not ready yet.
I didn’t even know at this moment myself who I actually am.

Sometimes I wish he would just ask me again.
Today I would answer differently.
I believe my parents know, deep inside, they might not talk about this, but sometimes my dad still makes comments.
So I’m not sure if he pretends not to know and just play stupid.

I have no fucking clue.

Do you think, if Poland had made it easier for you to be gay, you would have come back?

No, I don’t think so. I always wanted to travel.

As soon as I got the chance to leave Poland and to work as an Au-Pair in Germany I took this opportunity.

And so I ended up in Germany.

For the first time I saw how different it was abroad.
How open Germany was for gay people.

I never wanted to live afterwards in Poland anymore.

The opportunity was there and I took it. Being in Germany, living my life there.

And of course it opened my eyes. It was so much easier than in Poland. All those gay clubs and bars.

But back to the question, I don’t think I would have gone back to Poland even if I had been straight.

I just always hoped to live somewhere else, outside of Poland.

One day I got the chance and I didn’t hesitated to grab it!

You grew up in a very catholic country and your parents are very religious too.
Do you think, if the Catholic church would be less homophobic, that you would still go to church?

Depends. I mean I stopped going to the church when I was still living at home, but for that reason, that the topics of the service and the messages told by the priests got more and more political.
I went to the church, but it felt, like I just turned on the tv and listened to politicians.

They always repeated themselves. Constantly the same things.

It felt like it’s not anymore about God.
The church has a massive impact and influence on the countries population.
And that’s why it’s also closely related to the question, how it is to be gay in Poland.
And I don’t think so if that I would be more religious if the Catholic church would include gay people.

Don’t get me wrong.
I believe in God.
But I’m very sceptical about the Catholic church.

What do you think about the current political situation inside of Poland, considering, that one third of the country got declared as “LGBT free Zone” and the successive restriction of LGBT rights?

I think it’s sad, if you really think about, how it is to be gay in Poland.
We live in the 22nd century.
We should be going forwards and not backwards.
I have always believed that the generation of my parents would be last one, who is that narrow minded.
And that the new generation would be much better, when it comes to acceptance and understanding.

But again, you must not forget, that the church has a lot to do with that!
Everything what is happening now in the politics has still its origins in the impact of the Catholic church holding on to their age old Christian values.

Don’t judge the Polish by their actual politics.
Our president, Kaczynski, and most of the parliament are homophobic.
But do you think the young people have voted for him? The students maybe?
For sure not.

Yes, of course, someone must have voted him.

But the young generation doesn’t go to the elections and on the other hand there are also not many options.

Our politicians are in the parliament since I can remember.
There wasn’t any change during the past years. Always the same guys just in different positions making our politics.

But when the young generation finally will take over, things will be different .
And then when we look over asking ourselves again, how it is to be gay in Poland, we will be able to say: better.

How was it for you growing up and realising that you’re gay?

Do you struggle being yourself in your culture?

Feel free to reach out!

Below in the comments or drop us a message at: 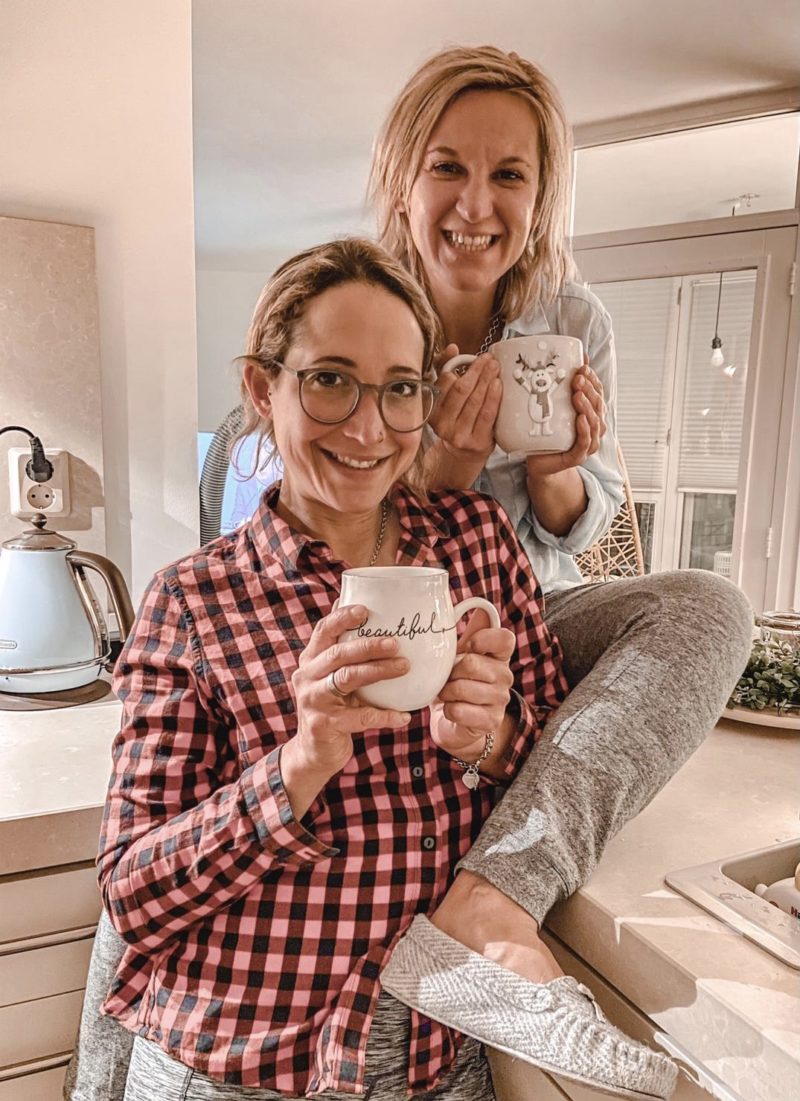